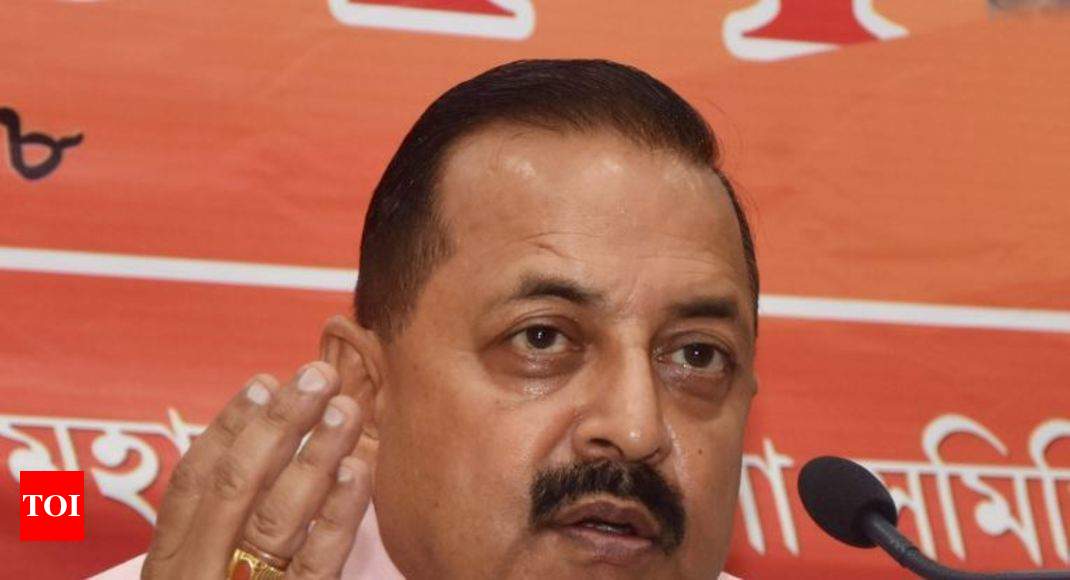 NEW DELHI: As many as 225 central government officers have been punished for non-performance, the government said today.

The performance of a total of 25,082 Group ‘A’ and 54,873 Group ‘B’ officers has been reviewed up to May 2018, Minister of State for Personnel Jitendra Singh said in a written reply to Lok Sabha.

Of these, the relevant rules were invoked against 93 Group ‘A’ and 132 Group ‘B’ officers, he said.

In reply to another question, the minister said during 2017 and March 2018, vigilance clearance has been denied to 80 officers of Indian Administrative Service (IAS) on the ground of filing Immovable Property Returns after prescribed time or failing to file it.

He said that from the year 2014 onwards, sanction for prosecution has been granted against three IAS officers on account of having disproportionate assets.