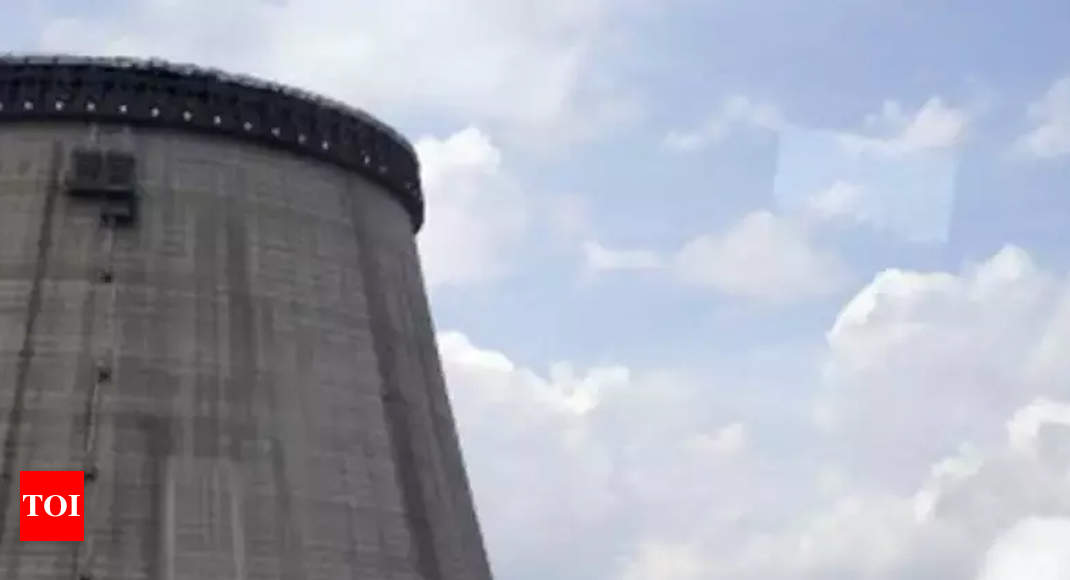 NEW DELHI: Twenty one nuclear reactors with a total installed capacity of 15,700 MW are currently under construction, the government said on Wednesday.

However, it ruled out increasing the generation capacity of the existing plants.

Currently, there are nine nuclear power reactors at various stages of construction which are expected to be completed by 2024-25, Union Minister Jitendra Singh said in the Lok Sabha.

In reply to questions, he said 12 more reactors were accorded administrative approval and financial sanction in June last year.

The Minister of State in the Prime Minister’s Office said that together 21 nuclear power reactors, with an installed capacity of 15,700 MW are under implementation and envisaged for progressive completion by 2031.

Besides, in-principle approval has been given for five sites for setting up nuclear plants, he said during the Question Hour.

To a query on whether the government was considering increasing the capacity of the existing nuclear power plants, Singh replied in the negative.

“The existing units are operating at their rate capacity. The unit size of indigenous Pressurised Heavy Water Reactors (PHWRs) has already been increased from 220 MW to 540 MW and then to 700 MW, which are now under construction.

“In addition, Light Water Reactors of 1,000 MW have also been introduced with foreign cooperation,” the minister said.

These include resolution of issues related to Civil Liability for Nuclear Damage Act and creation of Indian Nuclear Insurance Pool, he added.