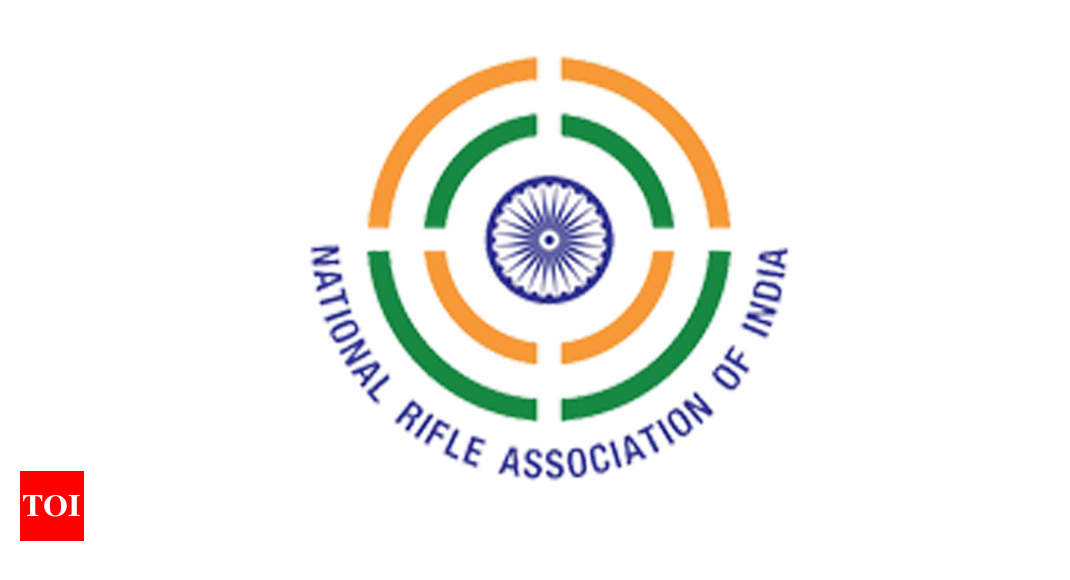 NEW DELHI: The Indian shooting fraternity was provided a flicker of hope by England’s Sports Minister Tracey Crouch, who said they were “exploring ways” to include the sport in the 2022 Commonwealth Games program, during a speech that combined pragmatism with optimism.

Crouch’s address at the British Parliament’s House of Commons was immediately “welcomed” by the National Rifle Association of India (NRAI) President Raninder Singh.

“We welcome the stand of the government in parliament and that we forward our sincere gratitude to Mr. Alister Jack DL, MP, Lord Karan Bilimoria CBE DL, MP, Dr. (Narinder) Batra and the Government of India in supporting the efforts of all the commonwealth shooting nations faced with this travesty,” Raninder told PTI.

The development follows a sustained effort by the NRAI chief, as India managed to get cross party support of a substantial number in the House of Commons, seeking re-inclusion of shooting in Birmingham.

“With the continued support of all and under the aegis of the ISSF, we are now hopeful for an effective redressal of this dilemma.”

Raninder urged the stakeholders to keep the fight going till they reach their goal. “Though clearly a fabulous beginning we must all recognise that we must continue our efforts together until we receive a notification finally reinstating shooting at the Birmingham games.

“… However, we note that where there was darkness (and) we now can now see the first tender signs of light.”

Even as the Commonwealth Games Federation (CGF) maintained its stance of not including shooting in the Birmingham Games owing to logistical issues, India did not give up on its hopes and the outcry finally reached the doors of the British Parliament.

Sports Minister Crouch said: “The Government supports the notion of shooting being included.”

Shooting is bracketed as an optional sport in the Commonwealth Games, which means organisers in Birmingham were able to choose whether to include it or not.

Speaking in the House of Commons, Crouch said she and Culture Secretary Matt Hancock were exploring ways to get shooting back on the roster.

“The Government supports the notion of shooting being included, and will work with partners to overcome logistical challenges, if required. We will continue to work with games partners,” she said.

While Indian shooters have shone on the world stage in recent years, the sport’s enthusiasts in England, Crouch said, see it as an event where British teams traditionally excel.

Crouch added, “Shooting’s popularity across the Commonwealth nations and territories, from the largest nation to the smallest, is enormous, and the home nations have had a particularly strong track record at previous games.

“In recognition of that and of the value that shooting brings to the games, the Secretary of State and I are exploring with games partners the potential for including shooting in the sport programme.

“However, I stress that the decision is beyond our remit, and we have an enormous challenge in that Birmingham was awarded the games with just 4.5 years to deliver, rather than the usual seven years.”