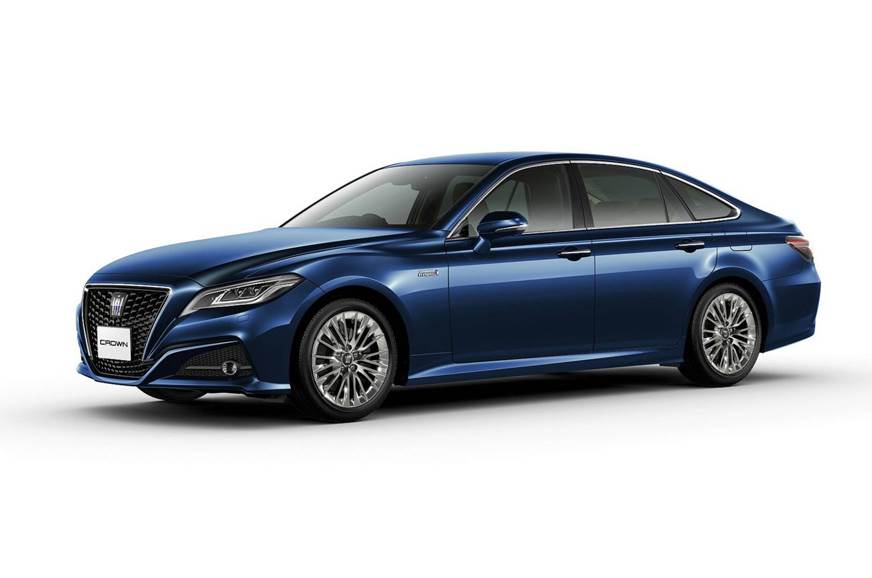 Toyota brought out the latest generation of its flagship luxury sedan in the Japanese market. Currently in its 15th generation, the Crown is also among the first generation of cars that will be equipped with Toyota’s Data Communication Module as standard; the other car being the recently revealed Corolla Sport.

The Crown is underpinned by a new platform, which is based on Toyota’s New Global Architecture (TNGA) strategy. The powertrain options include two hybrid systems and a turbo-petrol engine. The 2.5-litre petrol-hybrid system has a combined output of 226hp, the bigger 3.5-litre V6 petrol-hybrid system puts out over 359hp and is mated to a 10-speed automatic transmission, while the turbo-petrol engine makes 245hp and 350Nm of torque. All the powertrains have been placed lower in the body to achieve a lower center of gravity. The ;models were tested on the Nürburgring circuit during its development. 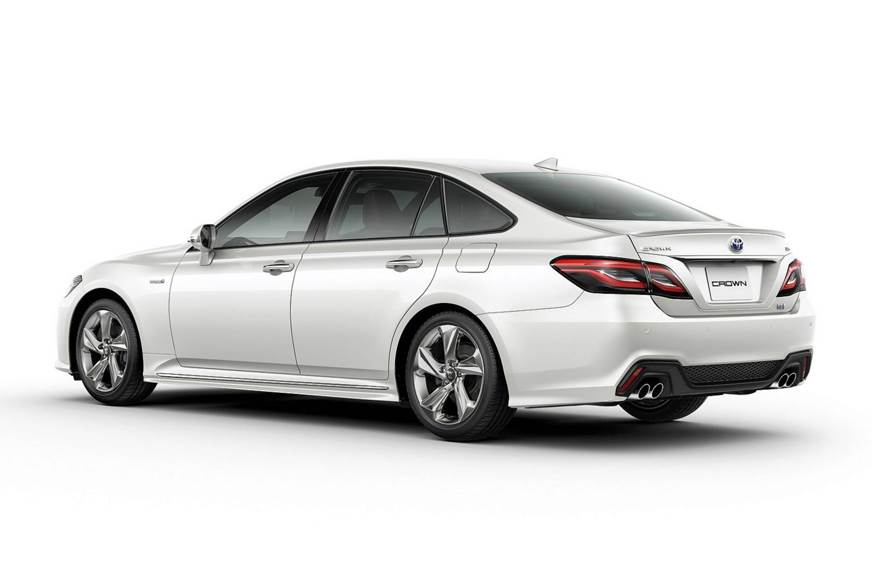 The car has a low slung nose and has a long sleek profile that runs all the way to the boot. There is also an RS variant on offer which offers 18-inch aluminum wheels, four exhaust tailpipes, a rear spoiler and black door frames. The interiors feature a clean design dashboard with dual displays. An 8-inch display sits at the back for viewing information while driving while a 7-inch screen is placed at the bottom for easier operation.

There has been no official word about the Crown coming to India; however, the all-new Corolla which is based on the same TNGA platform will make it to our country.