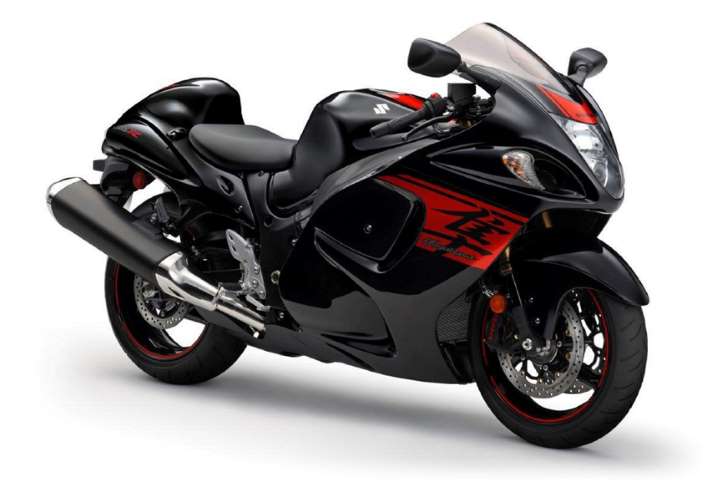 In March 2016, Suzuki Motorcycle India Private Limited (SIMPL) started sales of the GSX1300R Hayabusa in India as a CKD, and has seen a 100 percent growth in sales of this model. The Hayabusa makes its way to India via a CKD (Completely Knock Down) route, and is assembled at SIMPL’s factory in Gurgaon.

The superbike is powered by an inline, four-cylinder, 1340cc fuel-injected, liquid-cooled DOHC engine develops 199.7hp and 155Nm of peak torque and is mated to a six-speed gearbox.

The Hayabusa, in the Indian market, directly takes on the Kawasaki ZX-14R (Rs 19.7 lakh). The Suzuki’s price tag sees it undercut the competition by a significant margin.