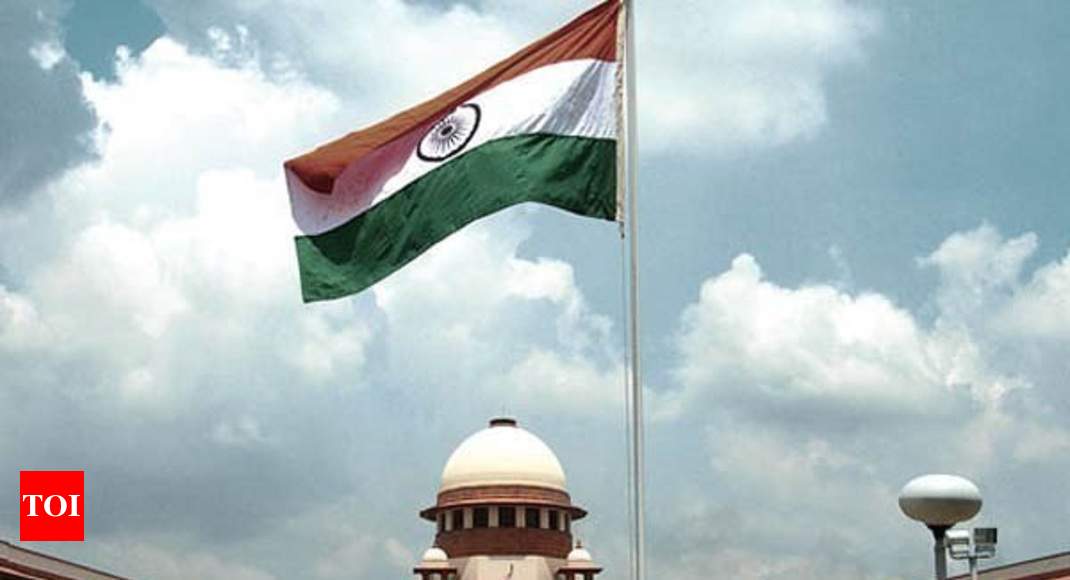 NEW DELHI: The Supreme Court on Monday issued a notice to the Uttar Pradesh government in connection with a speech given by Adityanath in 2007, according to news agency ANI.

In the notice, the apex court asked the state government to reply as to why he should not be prosecuted for allegedly giving a hate speech in 2007.

An affidavit stating that sanction has been “refused” for prosecuting Adityanath in the case related to the Gorakhpur riots of 2007 – when Adityanath was the local MP – was filed before the court by chief secretary Rahul Bhatnagar last year in May.

The prosecution was sought in connection with petition filed by Parvez Parwaz, a complainant in the FIR lodged in connection with the riots at Cantt police station of Gorakhpur; and Asad Hayat, a witness in the case in which the then city Mayor Anju Chaudhary and BJP MLA Radha Mohan Das Agrawal have also been named as accused.