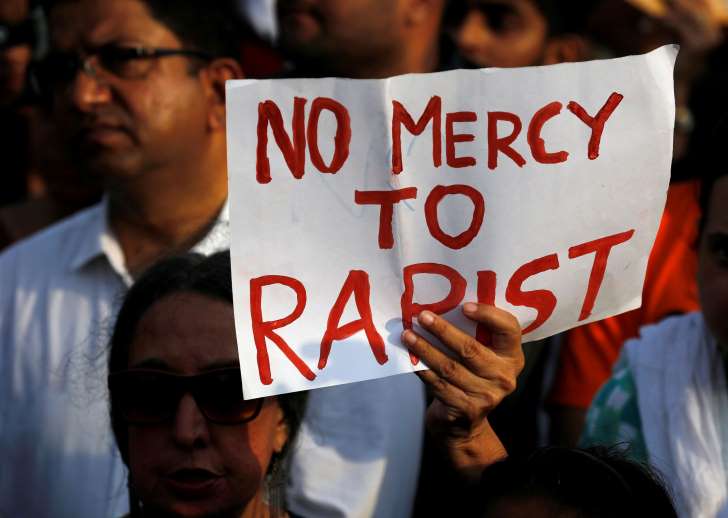 Sixteen people have been arrested over gang-rape and murder of a 16-year-old Jharkhand girl who was burnt alive inside her home on Friday, allegedly by men who had raped her a night before, police said.

The case was filed against 20 accused of which four are still missing, a senior police officer said. “The accused men are absconding. A special investigation team has been set up which is looking into the case,” he said.

The girl’s family said the four men, allegedly drunk, kidnapped the girl on Thursday night from her house when everyone was away at a wedding. The men allegedly took her to a deserted spot and raped her.

When the girl’s father went to the village council head and other members of the panchayat, they asked the family to “settle the issue” and ‘punished’ the accused men by asking them to do 100 sit-ups and pay a fine of Rs 50,000.

The accused, enraged over the girl’s family for approaching the village council, barged into the 16-year-old’s home, beat her parents and then set her on fire, the family said.

The action will also be taken against the village council leaders for trivialising the matter, police said. The district administration has also announced a financial support of Rs. 2.5 lakh to the victim’s family.

The horrific incident emerges at a time there is public anger over child rapes this year, beginning with the kidnapping, rape, torture and murder of an eight-year-old girl in Kathua in Jammu and Kashmir.

To assuage the nationwide outrage over sexual violence against young girls, the government last month cleared an ordinance, or emergency executive order, to bring in death penalty for child rape.

The government has also raised the minimum jail term for rapists to 10 years if the victims are over 16 years old. People convicted of rape of a girl below 16 years will be sentenced for a minimum of 20 years. Also, the centre says rape probes and trials cannot take more than two months each.