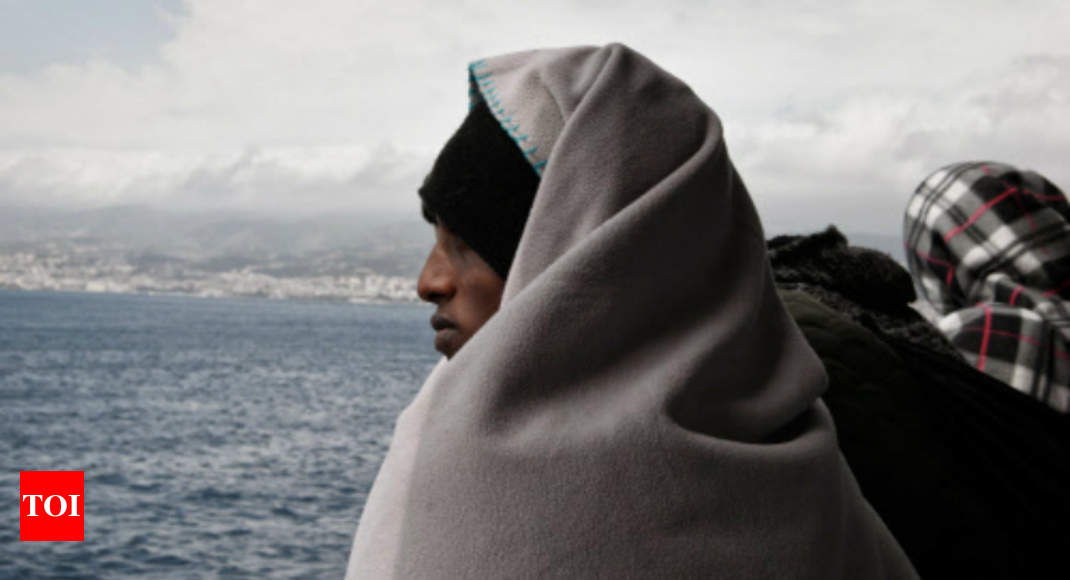 GENEVA: For the fifth straight year, at least 1,500 migrants have perished in the Mediterranean, with the route between Libya and Italy being the deadliest, claiming the lives of one in 19, the UN migration agency said on Friday.

Spain, which has overtaken Italy as the preferred destination, has registered nearly 21,000 migrants so far this year, almost more than in the whole of last year, the International Organization for Migration (IOM) said.

In all, about 55,000 migrants have reached European shores so far this year, against more than double that number at this time last year, 111,753, it said.

Italy – whose new government has closed its ports to rescue vessels – has had about 18,130 migrants arriving by sea from Libya this year, with the rest going to Greece, Malta and Cyprus.

“Despite incredibly low numbers arriving to Italy, the per capita death or the rate of death per 1,000 people may be at its highest point since the emergency began,” IOM spokesman Joel Millman told a news briefing.

The IOM and the UN refugee agency UNHCR confirmed that they would host a meeting in Geneva on Monday to discuss a collective approach to disembarkation points aimed at making rescues at sea more manageable. They declined to say which government officials would attend the closed-door meeting.

On Tuesday, the European Commission presented a proposal for “regional disembarkation platforms” that would likely be located outside the European Union to process migrants rescued at sea.

However, the plans remain vague and do not mention any potential host countries. EU diplomats say they could be set up in North Africa.

More than 600 African migrants forced their way through the heavily fortified border fence separating the Spanish North African enclave of Ceuta from Morocco on Thursday, using saws, shears and mallets to cut through the wire.

“What we can say is that the first indications that we are getting from the Spanish authorities is that it is the West African migrants that were most prominent crossing into Libya in the past couple of years who seem to be choosing Spain as their route now,” Millman said.

The death rate on the western Mediterranean route to Spain is about one in 70 migrants, he added.