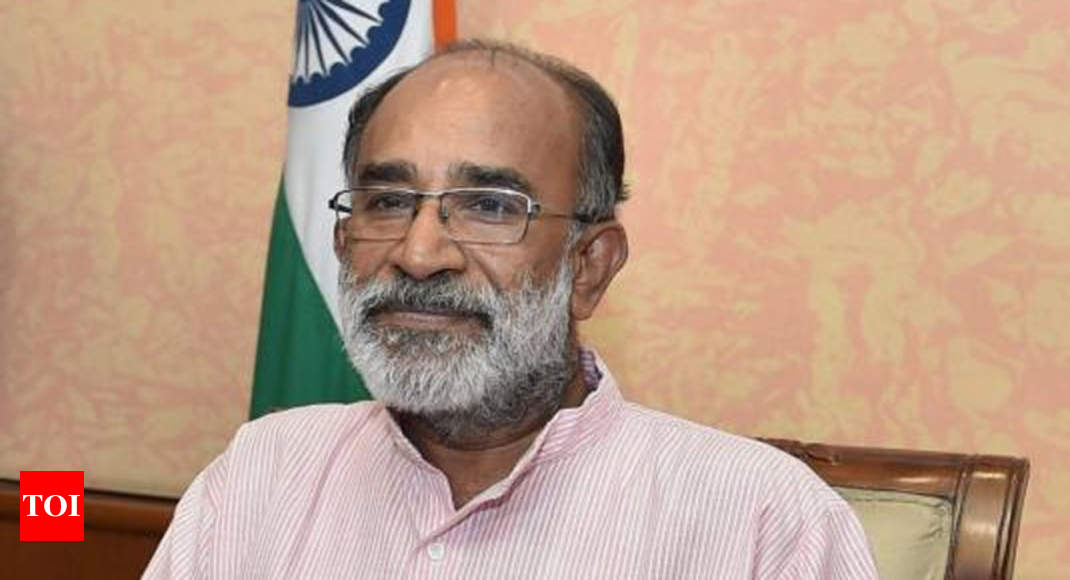 NEW DELHI: Foreign tourist arrivals in India has seen a 14 per cent jump in 2017 and foreign exchange earnings in the sector during the same period was Rs 1.77 lakh crore, Union Tourism Minister KJ Alphons said on Monday.

Alphons also said in Lok Sabha that is a shortage of two lakh rooms in the tourism sector, mostly in the mid-segment.

As many as 10.04 million foreign tourists have visited the country in 2017 which was a growth of 14 per cent in comparison to the previous year, he said during the Question Hour.