Categorized as
120
Tagged as
Jammu and KashmirKishtwarMachel Mata
Related 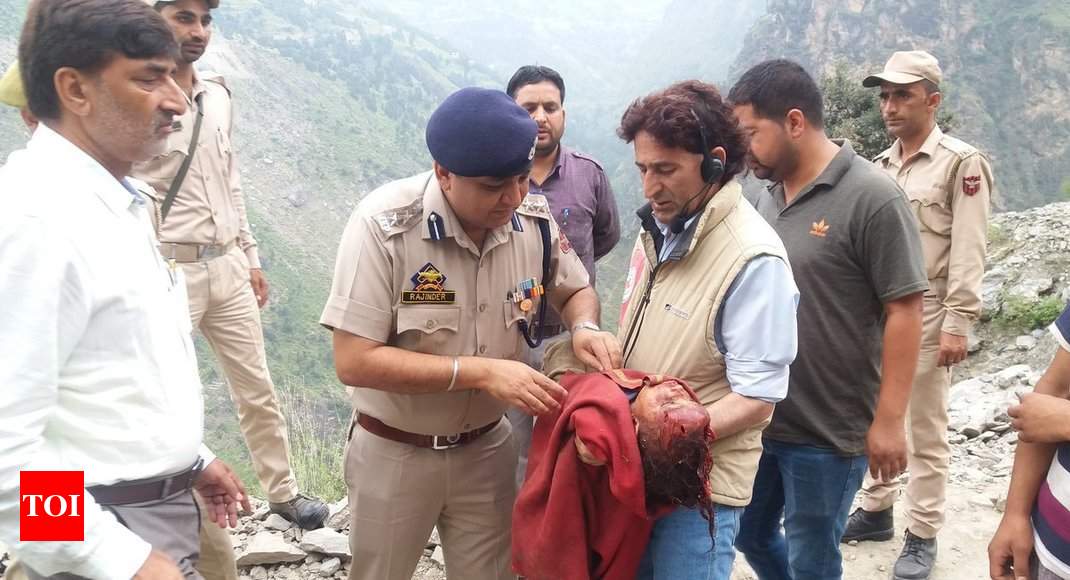 NEW DELHI: In a tragic accident, a vehicle carrying ‘Machel Mata‘ devotees rolled down in river Chenab, 28 kilometres from Kishtwar towards Padder in Jammu and Kashmir, resulting in the death of 11 people. So far nine people have been reported injured.

Among the injured is a 5-year-old child who has been shifted to the hospital.

Due to rock slide at Kulighad, a vehicle near Noos, Kishtwar, was taking the devotees when it met with an accident. Rajinder Kumar Gupta, SSP Kishtwar, along with a team of officers are carrying out the rescue operation on the ground.

Over one lakh devotees participated in this year’s Machel Mata’ yatra, an annual pilgrimage to goddess Durga’s shrine in Machel village of Kishtwar district.

As per the official figures, a total of 1,02,224 pilgrims visited Machel Mata temple during the pilgrimage which started July 25 on wards.

Heavy rush of pilgrims was seen this year which crossed one lakh mark, before the arrival of Charri Yatra from Chinote Bhadarwah to Kishtwar on August 18, said the district officials.