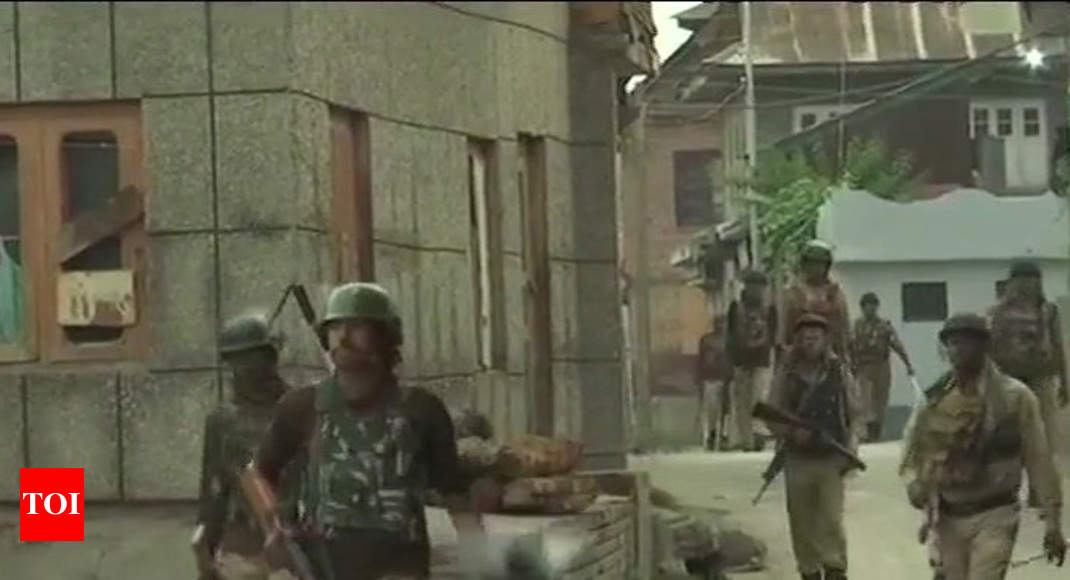 SRINAGAR: A policeman was killed and three security forces personnel injured during an early morning encounter with terrorists in Batmaloo area here on Sunday, police said.

“On a specific information about the presence of terrorists in a hideout, an operation was launched in Batmaloo Srinagar leading to exchange of fire, one SOG boy martyred, one JKP & 2 CRPF Jawans sustained injuries, operation continues,” Director General of Police (DGP) S P Vaid wrote on Twitter.

A police official said security forces launched a cordon and search operation in Diyarwani in Batamaloo area of the city early this morning following a tip-off about the presence of terrorists in the area.

The search operation soon turned into an encounter as the terrorists fired upon the forces, who retaliated, he said.