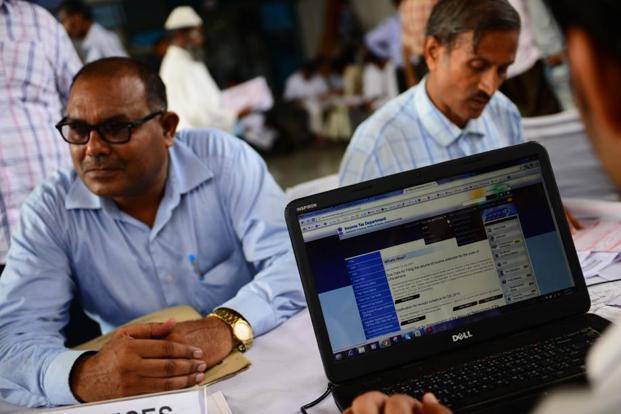 New Delhi: Income tax refunds worth over ₹ 70,000 crore have been issued to the taxpayers and almost all refund claims pending as on June-end has been processed, the Central Board of Direct Taxes (CBDT) said on Wednesday. CBDT is the country’s apex direct taxes body. “More than ₹ 70,000 crore of refunds have been issued to the taxpayers as a result of special drive and expeditious processing of returns involving claim of refunds,” the tax department said.

The Income Tax Department observed a dedicated fortnight from 1 June 2018 to 15 June 2018, to expeditiously clear pending matters of appeal effect and rectification.

“More than 20,000 such matters were disposed of and refunds were issued to the taxpayers, wherever due,” the tax department said. The special drive was extended in certain regions up to 30 June 2018. The CBDT said large amounts of refunds have also been issued consequent to processing of income-tax returns. “More than 99 per cent of all refund claims pending for processing as on June 30, 2018, have already been processed and the refunds due have been issued to the taxpayers,” the tax department said.

In all, refunds in 45.07 lakh cases have been issued during April-June, 2018, which is 9 lakh more than the refunds issued during the same period last year, the tax department said. More than 3 lakh refunds of assessment year 2018-19, for which returns have been filed only in last few weeks, have also been issued. July 31 is the last date to file income tax returns for assessment year 2018-19.